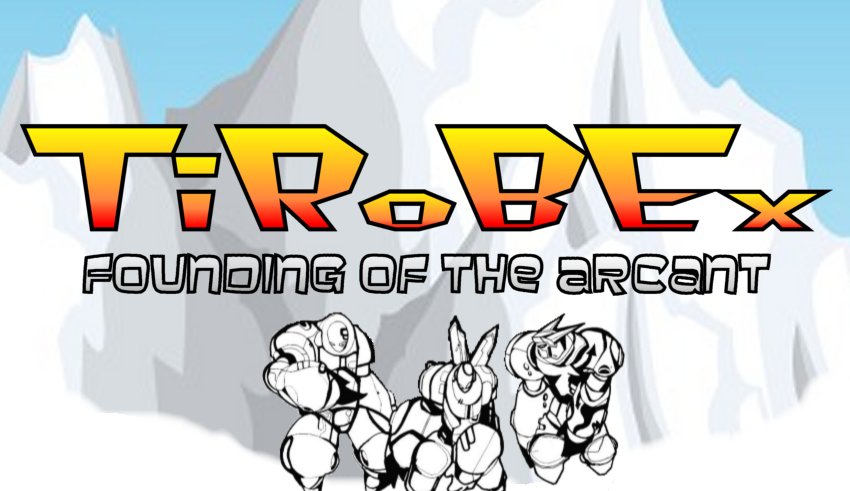 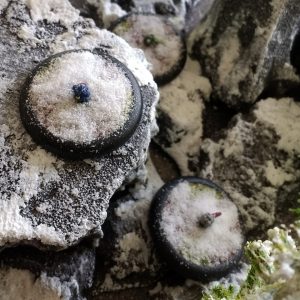 Into the coldest depths of space the TiRoBEx universe expands!

Technologies have enabled the warring factions to harvest Tyridium on ice worlds that would usually be uninhabitable to humans – through massive blizzards battles rage and even the thickest ice is cracked by the Big Explosions caused by these Tiny Robots. The expertise employed by the Artic and Antarctic explorers back on Earth have allowed others to charter these alien worlds, which in turn has led to the founding of the ARCANT; a Faction specialising in TRS that can function nominally in sub-zero climates.

Contained within are full rules for battling on these dangerous planets; including sudden temperature drops, thin ice and white outs. Along with brand new TRS abilities such as Enhanced Thermal Imaging, Bore Charges and Sub-Zero Area Impact Rounds. 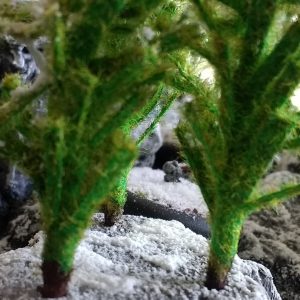 The Founding of the ARCANT expansion brings nine new TRS to your arsenal; including a Prototype TRS that can only be used in the narrative campaign, the Glace Mortelle; that has a habit of burying itself in the snow and the Snezhnny Shar; which can launch Area Impact Rounds that freeze the enemy. The narrative campaign itself boasts 10 different scenarios and, depending on who wins each scenario, the campaign can be played many times with different outcomes and different rewards along the way.

So grab your tiniest coat, your smallest woolly hat and your tiniest robot. The battle for Tyridium in the far future continues in The Founding of the ARCANT!

You will need a copy of TiRoBEx to use this expansion.